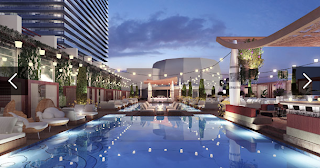 If you don’t have New Year’s Eve plans, and have a spare $5,000–this is the deal for you: Head to the brand spanking new Cosmopolitan Las Vegas and welcome in 2011 at the Jay-Z and Coldplay concert. The deal on Jetsetter includes: 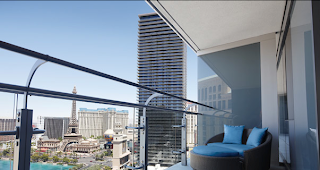 These Shoes Were Made for Travel

With the name “Daily Reviving Concentrate” and a promised “revitalizing blend of [oils]”, it’s as…

The countdown is on to Sunday’s 3rd season premier of Downton Abbey! We can’t…

Want your luggage to stand out on the carousel? Check out the newly launched Anna…

The Opening of the JW Mariott Mraquis