Whether you’re planning your bachelorette party like us or headed to Vegas just for fun, you’ll be overwhelmed with the restaurant choices. A few years back, celebrity chefs began their quest to take over the Sin City. They’ve provided us with a tremendous selection of fine restaurants. We’ve narrowed down our list and have started to make reservations which are important especially if you’re going with a big group.

First, since we’re going to see Peepshow at Planet Hollywood, we’re looking at Koi for sushi. Yes, you can go to Koi in NY or LA, even Bangkok; but not all of us are from one of those big towns and even if you are, you may not go often. Don’t miss the dragon rolls or the cod- they’re delicious. 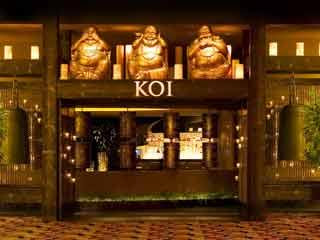 We love to go to a steakhouse, especially in Vegas. It’s a great beginning if you’re having a few cocktails and there are always a ton of men around. This time we’re going to try CUT Las Vegas by Wolfgang Puck, who’s never let us down in one of his fine dining restaurants. 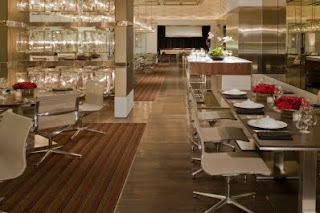 We’re curious to check out the Wynn’s new tower, Encore, so what better way than dinner at Sinatra and a night out at XS? Sinatra’s Italian food and retro styling with an ode to Frank seem very Vegas. 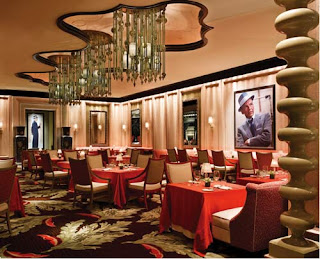 One more unique-to-Vegas restaurant is CatHouse, which is the first spot to equally fuse fine food and risque entertainment. It attracts celebs, is modeled after a 19th century bordello and encourages voyeurism. We’re curious, aren’t you? 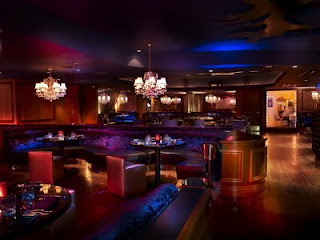 On Our Radar: W Paris

Back when we were a lowly editorial assistant, we used to joke that, “Free is…

Stumped on what to get the friend who has everything? Bobbi Brown Makeup Manual: For…

You don’t have to wait until May to get crazy in a Mexican way….

Monterey is one of our favorite towns in Northern California. We love the aquarium, the…

Sandra Bullock at the Oscars: Get the Look

Best Actress Sandra Bullock was styled by Abergel for Fekkai who wanted to bring back simplicity, with…