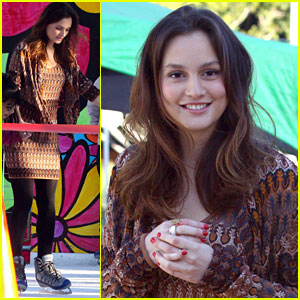 Break out your triple axels and slachow jumps, because ice skating is back in style. Gossip Girl Leighton Meester was seen ice skating yesterday, in full Missoni, no less, at a Herbal Essences-sponsored Portraits of Hope benefit.  But Leighton isn’t the only one channeling her inner Michelle Kwan. In Paris, the rink at the Pailleron turns into a disco on certain evening, according to the New York Times. And in New York, mini pop rinks are being created all over the city, including a the new W Wall Street and The Standard (shown below). 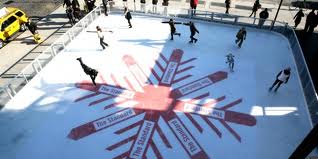 Single Ladies-Beyoncé: Because, hey, he liked and he did. Shouldn’t you get to brag a…

The Nordstrom Anniversary Sale kicks off on July 19. It’s always a smart time to…

Though summer’s sand and surf are now just happy memories, there’s no reason you have…

From JSG’s Hope: Two months ago I received a tube of Dea Bella Lash Conditioner…

How to Pack Liquids in Your Carry On

Not sure how to pack your various hair products, moisturizers and sun tan lotion in…

After all these years traveling, I definitely consider myself a pro at packing—especially when it…

A Peek Inside Nicole WIlliam’s Carry On Bag

We caught up with Nicole Williams, author of Girl on Top during her multi-city book…