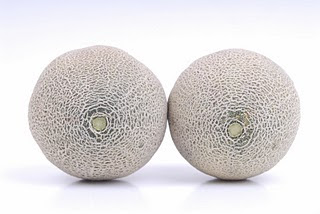 Would you take your top off at the beach or pool? In a worldwide poll of 3,000 people conducted by Skycanner, a whopping 96% of men thought it was fine for females to go topless on beaches and only 87% of women agreed. When asked about where it’s OK to wear a bikini, 93% of men and women believed it was ok on the beach but only 31% thought it was appropriate in a bar, cafe or restaurant. For men going shirtless, 98% said it was fine on the beach but only 18% said it was acceptable in a supermarket or bar.

The poll also put to rest the idea that Americans are more prudish than  Europeans: More Americans were in favor of women going topless than Italians, French and Scandinavians.  Those dirty Germans beat us out, however.  99% agreeing women should be allowed to go topless.

How to Pack a Wet Swimsuit

Checkout at the resort was at 10 a.m., but you have hours to kill before…

On our trip to L.A., in addition to shopping, visiting friends and getting our hair…

Balance is important in all aspects of life and that includes diet, fitness and beauty….

The Best Travel Apps for the iPhone

This soup-to-nuts set from Smashbox has it all: a sexy neutral gloss in gold, a…

Quicksilver and The Standard Hotels

Ever get to a hotel and realize you forgot to pack your bikini? If you’re…

How to Fix Hat Hair and Other Winter Problems

As we discovered on our recent ski trip, winter is a great time for hair…

If you want to smell as sexy as look in your Agent Provocateur garter belt,…

Our friend, Becky, who’s got a pulse on all things glam, was passing these out…