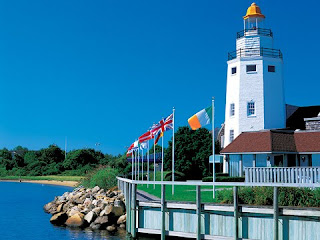 While the Hamptons may have more flash, Montauk, at the far eastern end of Long Island, has traditionally been the laid back, surf spot. For your bachelorette party, you can rent a house, stay in one of the many upgraded shack hotels or do what we’re doing this weekend and stay at the Montauk Yacht Club.

The 80-year old storied hotel, that has hosted guests including the Astors, Vanderbilts and Morgans, recently underwent a multi-million dollar renovation. The rooms have a nautical theme, along with modern touches like flat screen TVS and iPod docks. 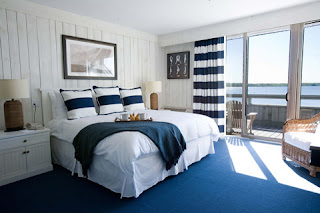 The restaurants got an upgrade, too. We hear there’s a great cover band on most weekend nights during the summer and that the servers are super-friendly, if not super fast–hey, it’s a beach resort. 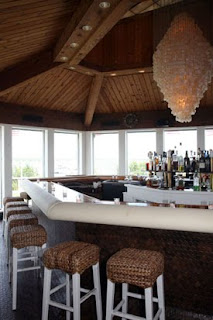 During the days, we plan to lie out by the pool. If you’re more adventurous or motivated, the hotel can arrange a group surf class for you and your girlfriends. On Saturday, we’re braving the traffic to head to the Ferrari Rally and Polo Match–we couldn’t decide between Italians and Argentinians, so we’re attempting to hit both events!

According to a new study, plain old aspirin and coffee is the best way to…

Give Back–and Look Cool Doing It

Cozy, comfy and a rock star vibe–that’s basically the trifecta for clothes to travel in…

Now that Mercedes-Benz New York Fashion Week has made the move to Lincoln Center, the…

No, we’re not talking about the benefits of vitamin D or a new hangover remedy….

The Most Hated Airline Fees

According to a story is USA Today, the fee that is most hated by airline…

Who doesn’t want longer, fuller lashes? However, the thought of adding another step to our…

How great is JLo looking just four months from having twins? She’s in Europe now…

On Our Radar: San Diego

San Diego has been on our minds lately, probably because we endured a particularly long…

Sex and the City Book: The Carrie Diaries

Last fall we told you about the Sex and the City Book: The Carrie Diaries,…

A Peek Inside Their Carry On: Keep Me’s Ali Kay and Anne des Barres